9 Ways to Get Ready for Q4 Success on Amazon 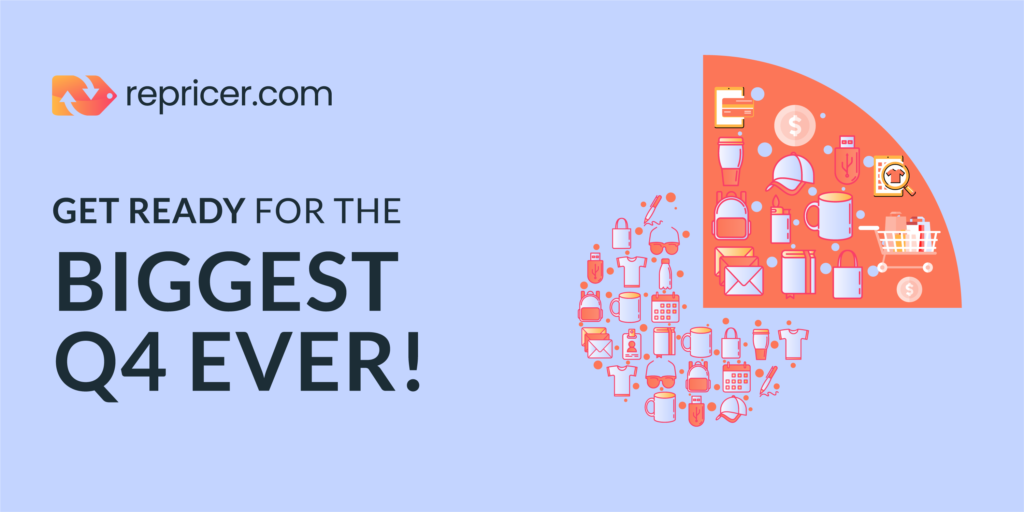 Q4 is undoubtedly the most critical time of year for not just Amazon sellers, but every retailer both on and offline. Running from the start of October to the end of December, there is a reason people call it ‘holiday season’, with Q4 encompassing key dates in the ecommerce calendar including Black Friday, Cyber Monday, […]

Amazon A10 Algorithm: Everything You Wanted to Know (2022) 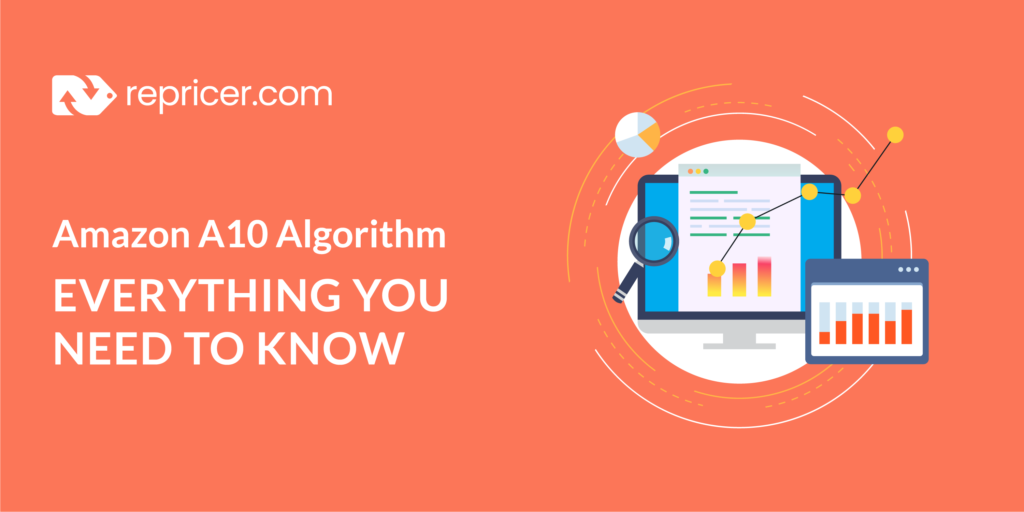 A huge part of making sales on Amazon is ranking high in search results. After all, if buyers see your products on the first page, they’re likelier to buy because they just don’t have the patience to sift through 10 pages until they come across your listing. But to get there, you need to stay […]

eBay Pricing: How to Price Your Products on eBay in 2022 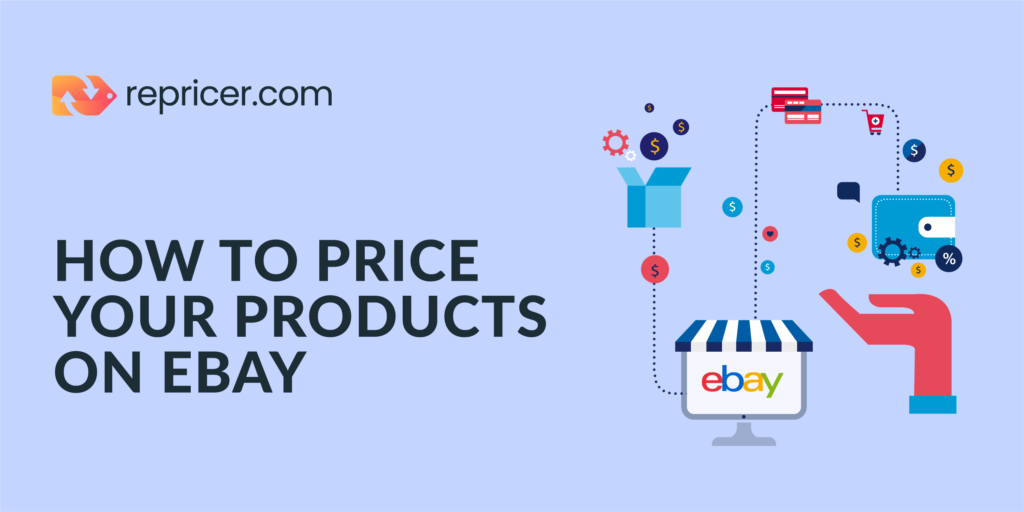 Selling on eBay appears simple in theory. Decide what to sell, source it, list it and then sit back and enjoy the profits! In reality though, while it is indeed straight-forward to set up an eBay business, ensuring it is a profitable one is a little more challenging and this comes down to your eBay […]

How to Create an Amazon Store in 2022 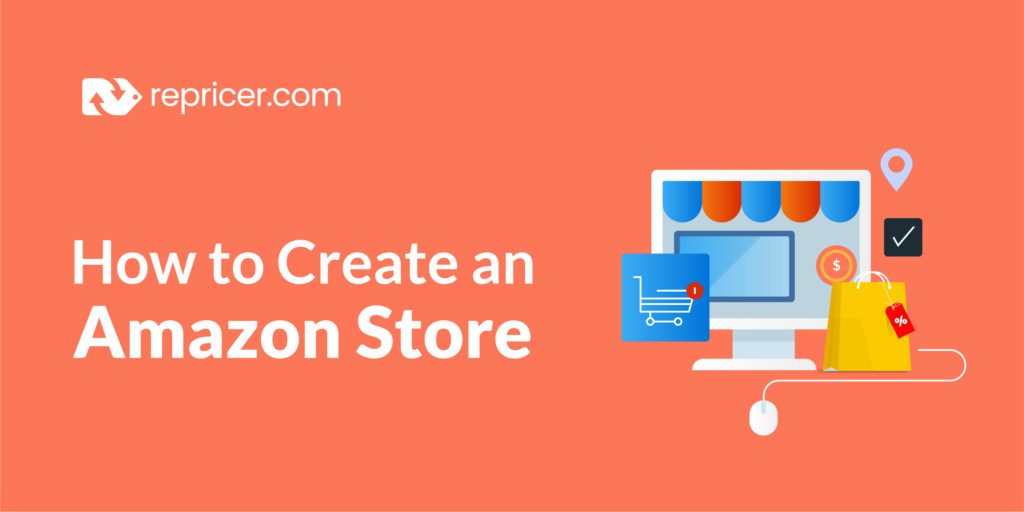 Launched in 2017, Amazon Stores essentially allows sellers, brands and small businesses to promote themselves and their products using a dedicated ecommerce platform. Despite only being released in recent years, Amazon Stores is now a key feature in Amazon Advertising that requires no budget, enabling businesses of any size to create an Amazon store and […]

Get Ready for Amazon Prime Day

Amazon Prime Day is coming up fast—will you be ready to handle the sales rush? Although Prime Day is usually in the middle of the summer, Amazon decided to push it back a bit, giving sellers a bit more time to prepare. To help you with that, Repricer.com has put together a Prime Day 2020 […]

Walmart Sponsored Products: Everything You Need To Know 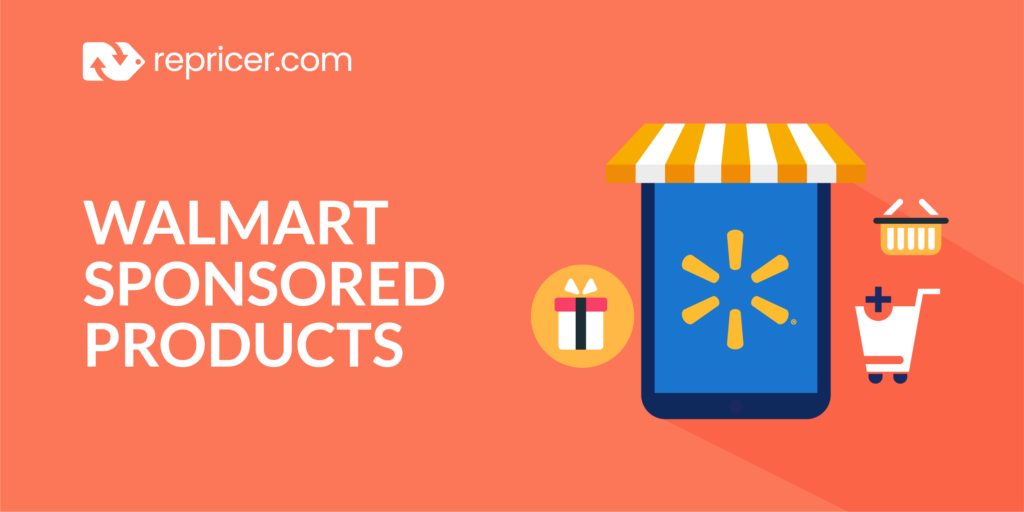 Though Amazon still holds the crown when it comes to being the world’s largest retailer, Walmart is not far behind. Walmart is on a clear mission to take back what was once theirs with almost constant releases of new features, programs and tools that are available for sellers to utilise. Walmart Advertising is just one […] 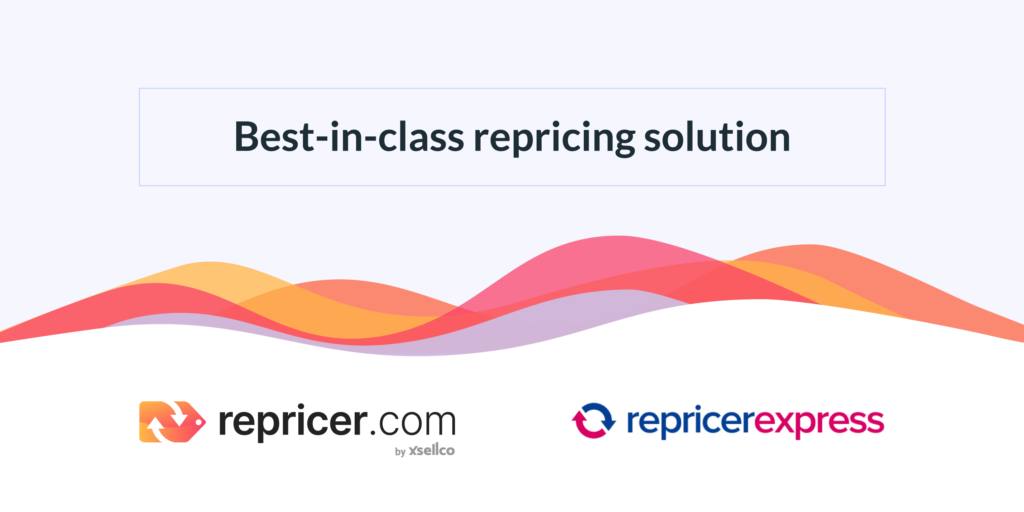 Today, we are delighted to announce that two of the biggest players in the repricing market, Repricer.com and RepricerExpress are merging to create the biggest and best-in-class repricing solution, managing over 100 million repricing events across multiple marketplaces every day. More Features Than Ever Before With the merger, Repricer.com will be able to offer sellers […]

In the first quarter of 2020, more than 50% of all Amazon’s sales were made by third-party sellers, with Amazon sellers in the US generating more than 50 billion dollars in revenue in the US. Despite the Amazon statistics though, competition is becoming increasingly fierce, with more and more business-minded people realising the opportunities that […] 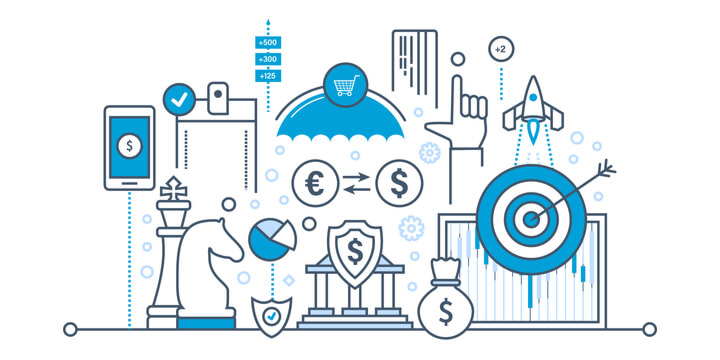 Selling online is big business, but with so many ‘entry-level’ eCommerce options such as eBay, Amazon and Shopify, it can also be a highly competitive arena. While it would be fantastic if price wasn’t one of the most significant driving factors in sales, and consumers made their purchasing decisions based only on the quality, features […]

Shopify vs Amazon: Comparison Guide for 2022 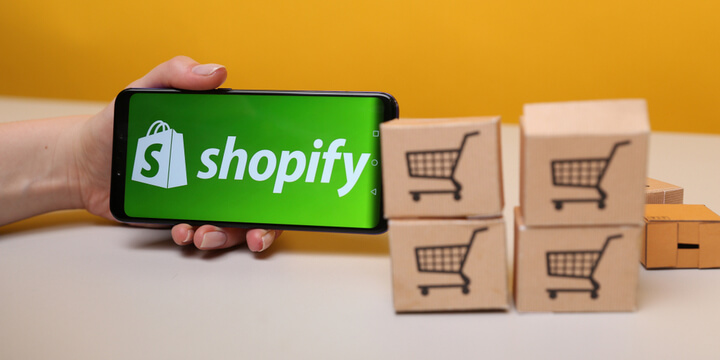 Amazon and Shopify are both key players in the growth of ecommerce, making ecommerce selling increasingly accessible and beneficial for small and large businesses. While Amazon is still the clear winner when it comes to the volume of traffic hitting the platform with them having over 2.5 billion monthly visits, Shopify is not too far […]

This website uses cookies to improve your experience while you navigate through the website. Out of these, the cookies that are categorized as necessary are stored on your browser as they are essential for the working of basic functionalities of the website. We also use third-party cookies that help us analyze and understand how you use this website. These cookies will be stored in your browser only with your consent. You also have the option to opt-out of these cookies. But opting out of some of these cookies may affect your browsing experience.
GUARDAR Y ACEPTAR
See our Privacy Notice for details as to how we use your personal data and your rights.