Reprice on Amazon Netherlands With Repricer.com 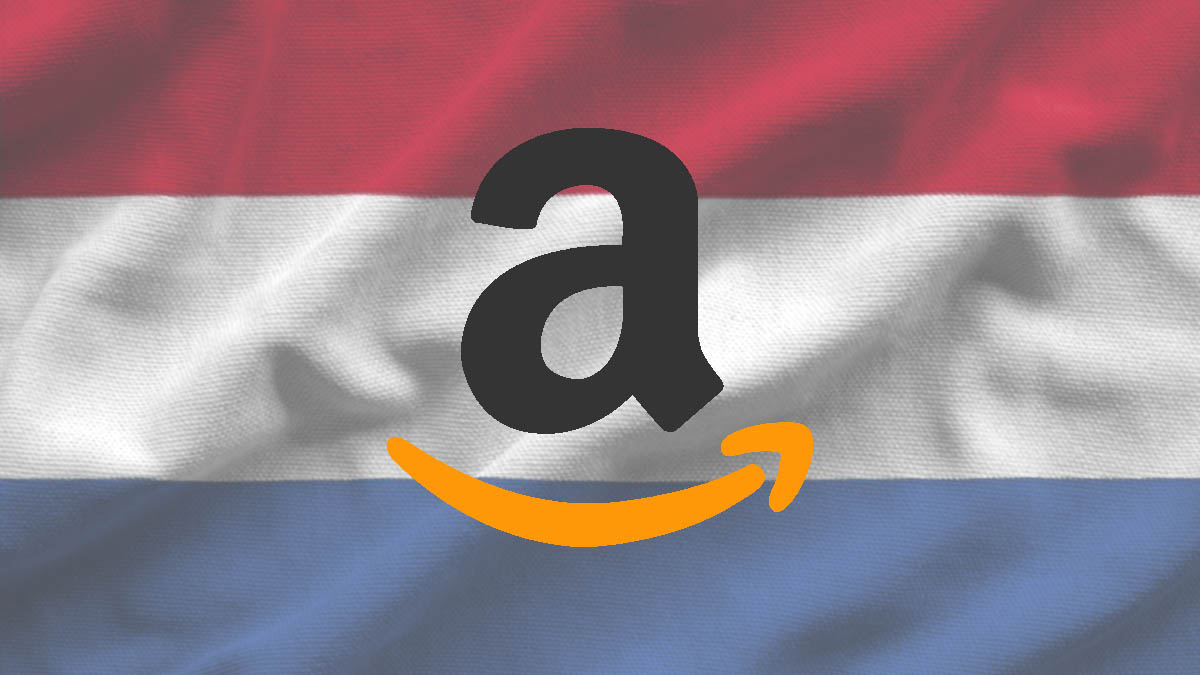 There has been some big news for Amazon sellers looking to win a bigger chunk of the European ecommerce market with the opening of Amazon Netherlands as a full marketplace.

Amazon has had a marketplace presence in the Netherlands since 2014, but until Q1 of 2020, it only sold e-books. Until recently, shoppers who wanted to buy physical products had to use the Dutch version of Amazon Germany. The addition of physical product categories to Amazon.nl is a big win for Dutch shoppers and a massive opportunity for third-party sellers.

“We are pleased to bring the opportunity for Dutch businesses, small and large, to sign up to sell on Amazon.nl and reach a bigger audience, both at home and abroad, increasing the selection available for our Dutch customers.”

Although Amazon.nl will face strong competition with established Dutch players Bol.com and Coolblue, it’s already ranked as the sixth largest online marketplace in the country, with sales of €350m in 2018.

Rabobank expects Amazon.nl to become the dominant player in Dutch eCommerce in the next ten years and you certainly wouldn’t bet against Amazon to fulfill this projection.

As the world’s leading Amazon repricing software, Repricer.com has moved swiftly to add Amazon Netherlands to its list of supported marketplaces.

The addition will be welcome news to sellers looking to maximize profit and win the Amazon Buy Box at the best possible price when selling on this new European marketplace.

“At Repricer.com we’re committed to maximizing profits for our clients and that means integrating with as many of the world’s top online marketplaces as possible. We’re delighted to be able to offer sellers on Amazon Netherlands the opportunity to take advantage of real-time repricing that will help them win the Amazon Buy Box at the best price possible.”

Win the Amazon Buy Box and sell more. Sign up for a 14-day trial today. No credit card needed.

Related: What are the Top Features to Look for in an Amazon Repricer? 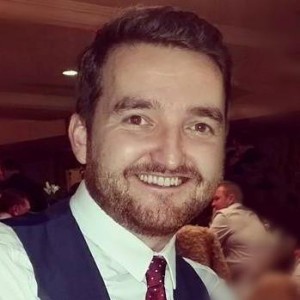 7 eCommerce Pricing Strategies Every Seller Should Know in 2023

How to Create an Amazon Store in 2023

How to Easily List Products on Google Shopping With Repricer.com

Fulfillment by Amazon (FBA): Pros and Cons for Sellers in 2023

How to Master Multichannel Pricing on Amazon and eBay

What is Repricing Software and Why Do Amazon Sellers Need It?

Everything You Need to Know About Amazon Sponsored Products

The Biggest Amazon Sellers in the World

Table of Contents
PrevPreviousWhat Are the Top Features to Look for in an Amazon Repricer?
NextHow to Sell on Amazon in 2022Next 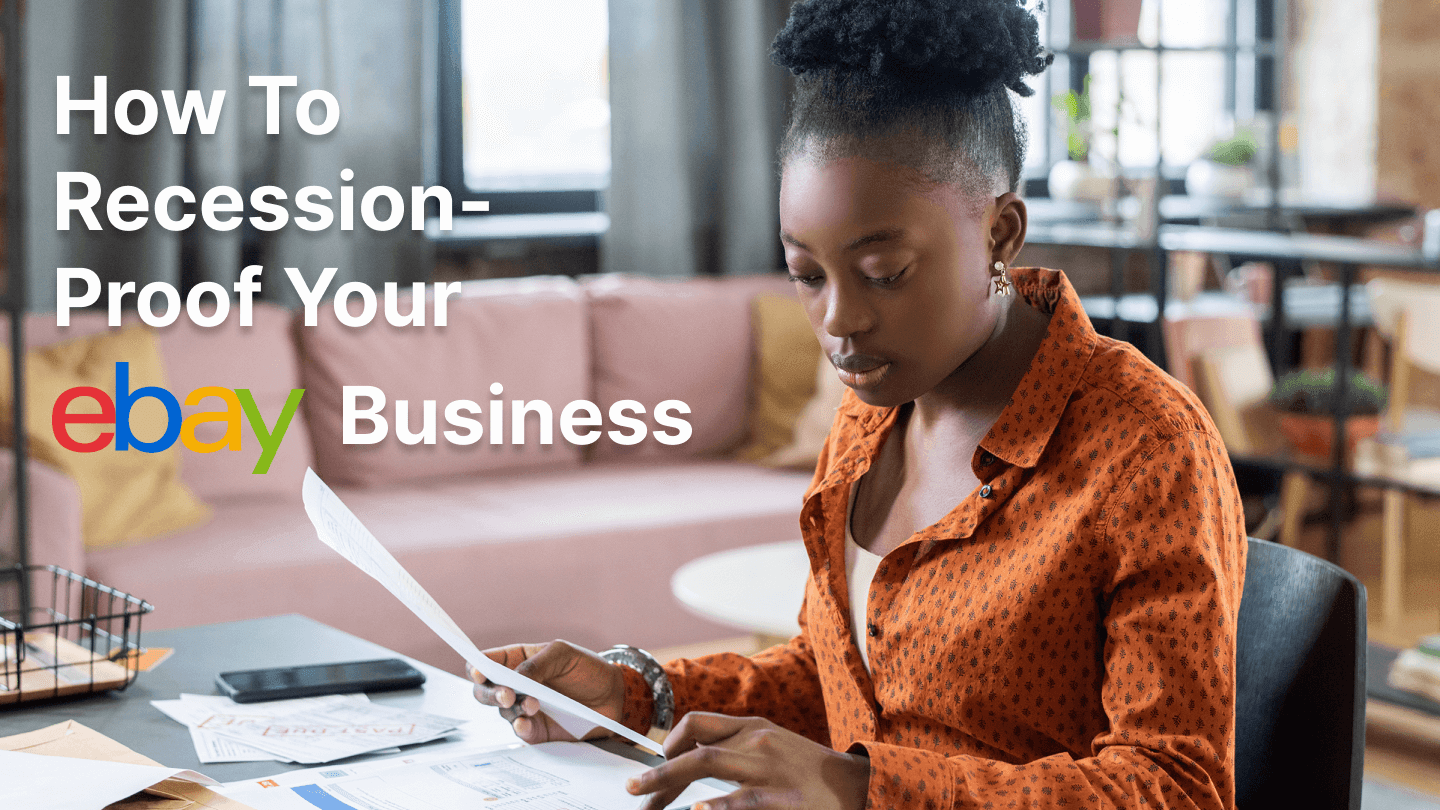 You’ve set your business up on eBay, and things are going well. You’ve done the hard work, you’re increasing your sales every week, and business

How Much Does It Cost to Post an Ad on Amazon?

Advertising on Amazon provides you with a way to get your products in front of targeted customers and increase your sales. While your listings will

Are Amazon Sponsored Product Ads Worth It?

Amazon provides many advertising options to help sellers get their products in front of more buyers. One of the most popular formats is Amazon Sponsored 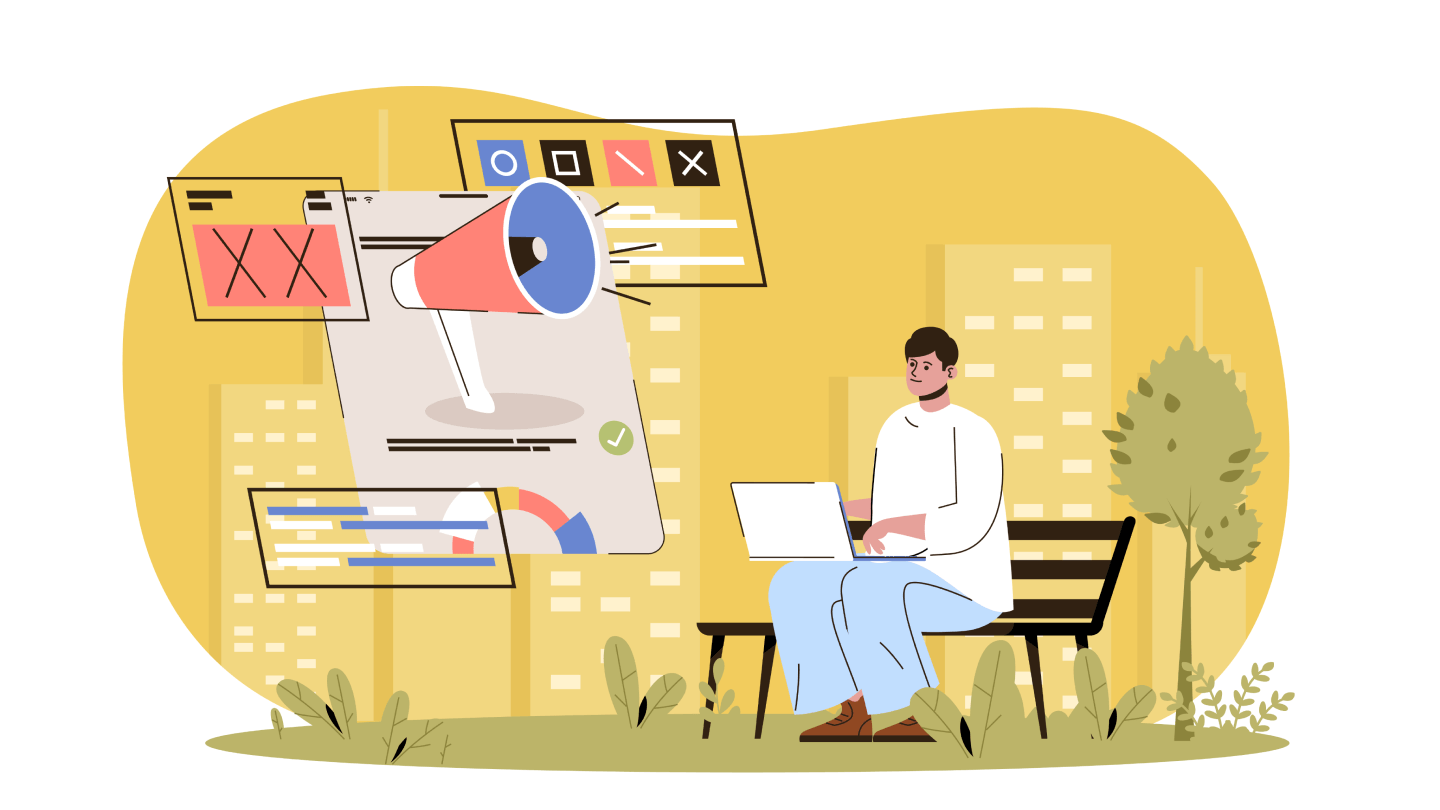 7 Ways Your Small eCommerce Business can Advertise on Amazon

Amazon is an excellent place to grow your business online. Some people use it for their entire business, while others use it as one platform

This website uses cookies to improve your experience while you navigate through the website. Out of these, the cookies that are categorized as necessary are stored on your browser as they are essential for the working of basic functionalities of the website. We also use third-party cookies that help us analyze and understand how you use this website. These cookies will be stored in your browser only with your consent. You also have the option to opt-out of these cookies. But opting out of some of these cookies may affect your browsing experience.
Necessary Always Enabled
Necessary cookies are absolutely essential for the website to function properly. These cookies ensure basic functionalities and security features of the website, anonymously.
Functional
Functional cookies help to perform certain functionalities like sharing the content of the website on social media platforms, collect feedbacks, and other third-party features.
Performance
Performance cookies are used to understand and analyze the key performance indexes of the website which helps in delivering a better user experience for the visitors.
Analytics
Analytical cookies are used to understand how visitors interact with the website. These cookies help provide information on metrics the number of visitors, bounce rate, traffic source, etc.
Advertisement
Advertisement cookies are used to provide visitors with relevant ads and marketing campaigns. These cookies track visitors across websites and collect information to provide customized ads.
Others
Other uncategorized cookies are those that are being analyzed and have not been classified into a category as yet.
SAVE & ACCEPT
See our Privacy Notice for details as to how we use your personal data and your rights.